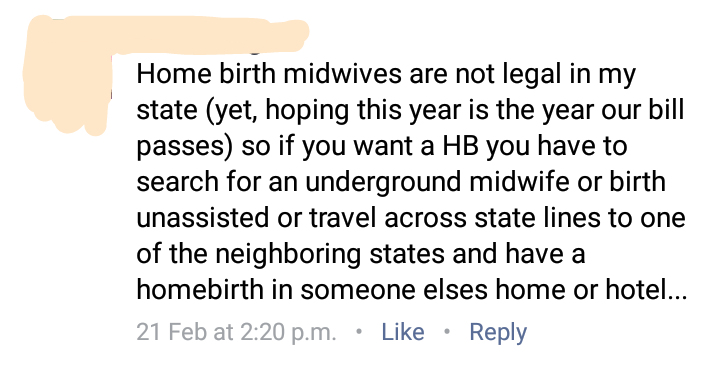 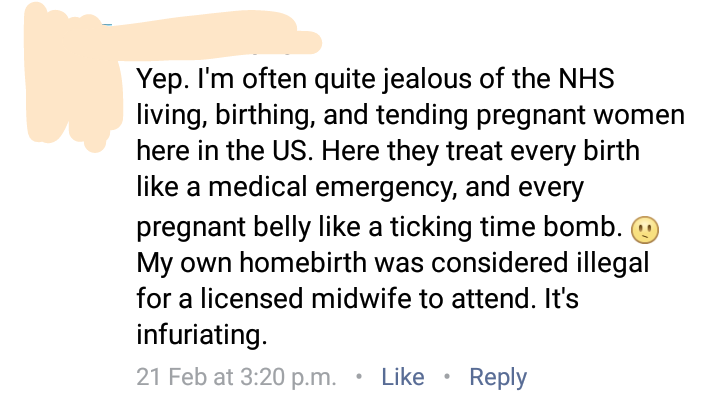 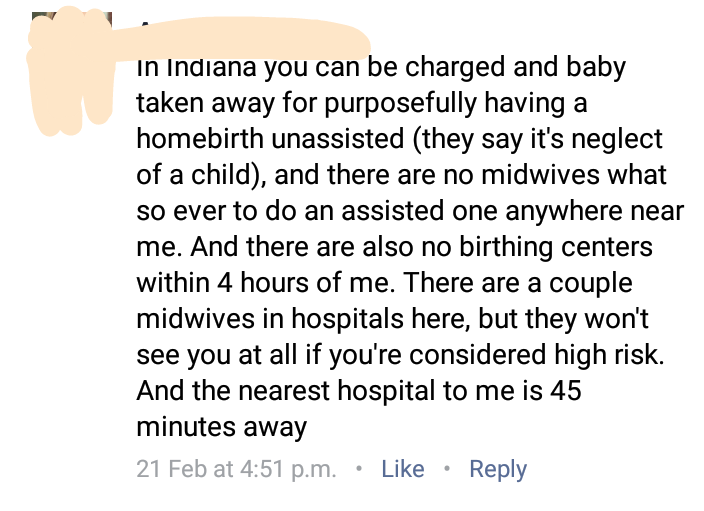 There were a few mums who told me they had managed to organise a homebirth fairly easily.
However, one theme was common, if you are lucky enough to live in a State that makes homebirth accessible, be prepared to pay through the nose for it.
I was generally shocked that a country I put on such a pedestal and have always thought of as forward thinking can be so narrow minded when it comes to childbirth.
This is not the parents attitude, but the healthcare professionals that feel homebirth is entirely unsafe to the point of negligent.
A few opinions I was given, for the reason homebirth is frowned upon by doctors is that hospitals make such a huge amount of money through childbirth they are trying to keep it solely under their roof.

I can’t comment on this without any true depth of knowledge on the subject.
I think it is safe to say, no matter what your opinion on our National Health Service, when it comes to pregnancy and child birth we are so lucky!!
There are always going to be negative stories, but to have this service and its highly qualified midwives who are massivly over worked and underpaid (like most of the nurses on the NHS) we should be so proud.
I will never take for granted how easy it is to have the birth I want, receiving huge support from the professional people you need it from the most and without it costing me a penny.
I really hope our friends over the pond follow in our footsteps and make things easier for women to have the birth they want.   After all,  empowerment and control is a huge part of having a good birthing experience.
I would love to hear your experiences on homebirths.
Xxxxxx
Sharing is caring guys,  please like and share my post through your social media 😘 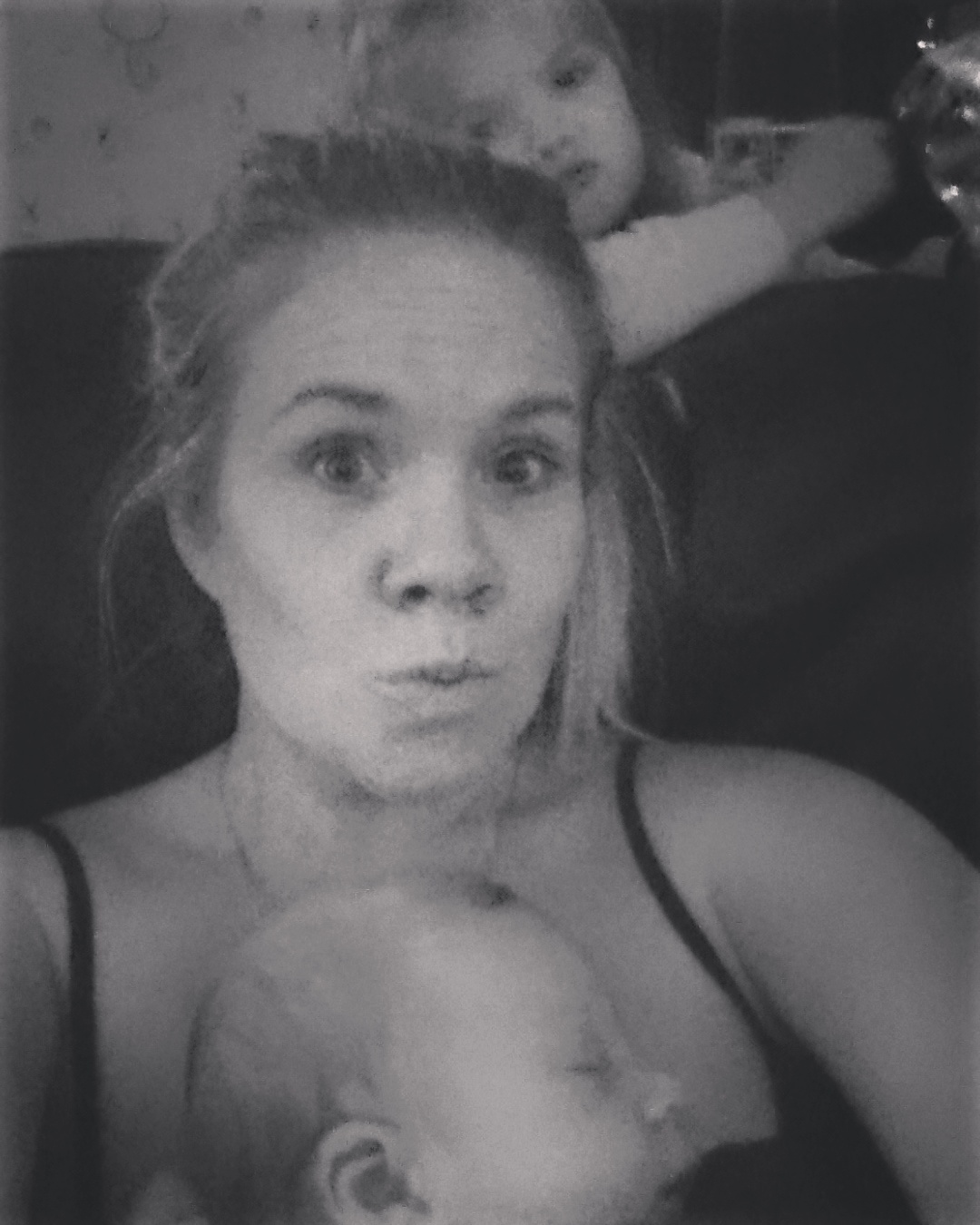