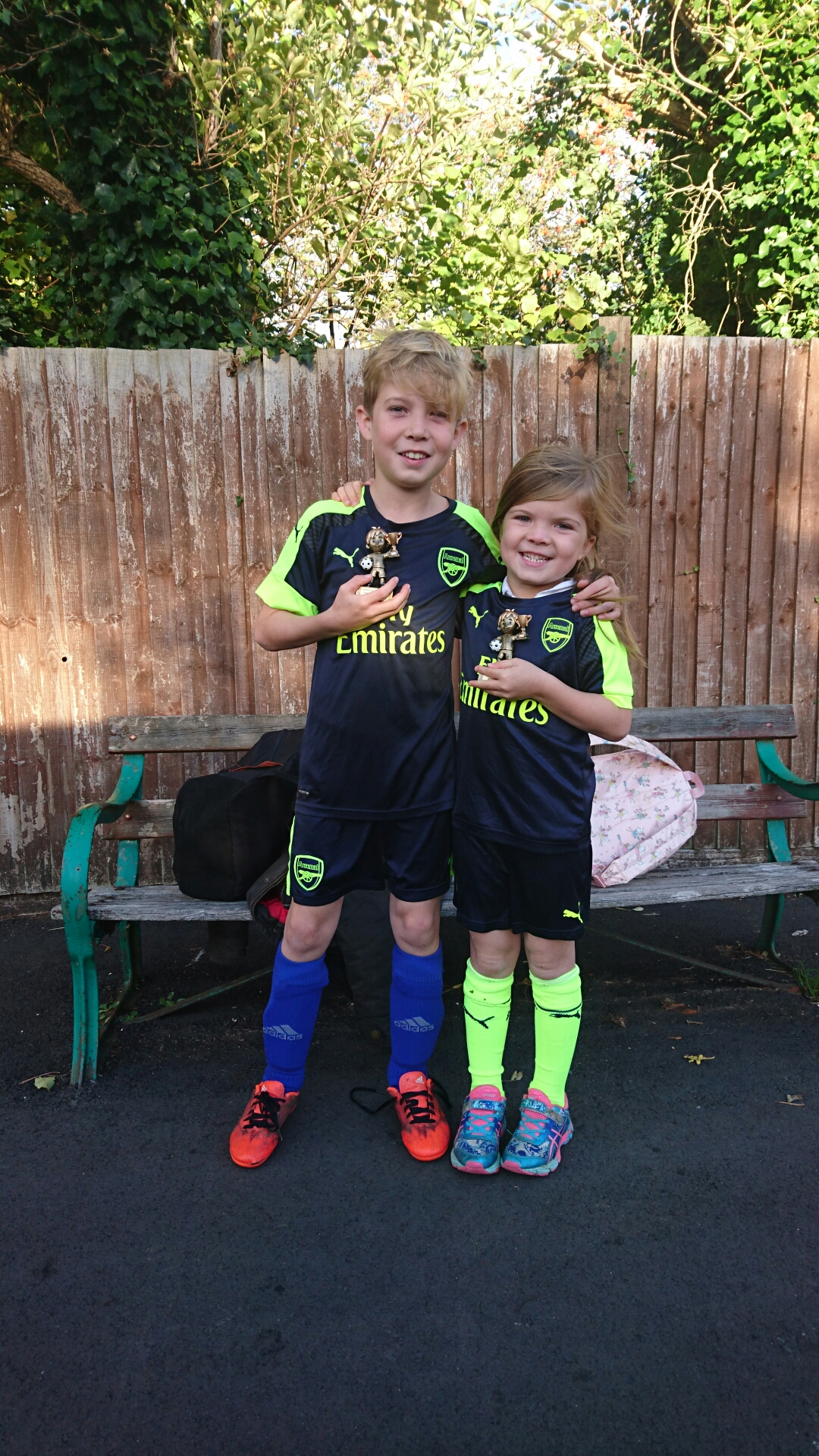 I have recently reflected on the times I watched my brother play football, years ago when I was a kid, it would transform my usually calm and reserved dad into a gobby, uncontrollable mess.
This often resulted in my poor brother finishing his match red faced with embarrassment and a little angry.
I could never understand why my dad couldn’t keep quiet on the side line…….That is until my own children started playing team sport! 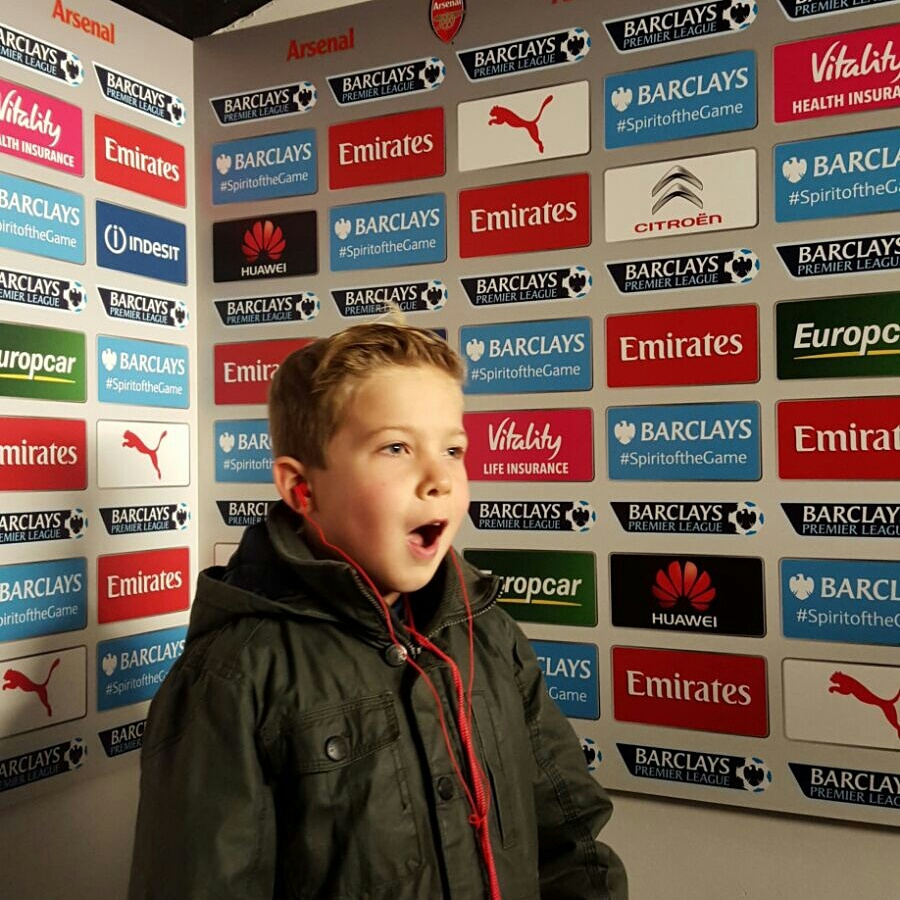 Now, I’m not judging anyone that shouts and screams on the side of the pitch, it turns out I am my father’s daughter and I too get bitten by the over enthusiastic ‘gobby bug’.
It’s so hard not to get caught up in your children’s passion, and our encouragement can quickly turn into either disappointment or totally over the top excitement for them. 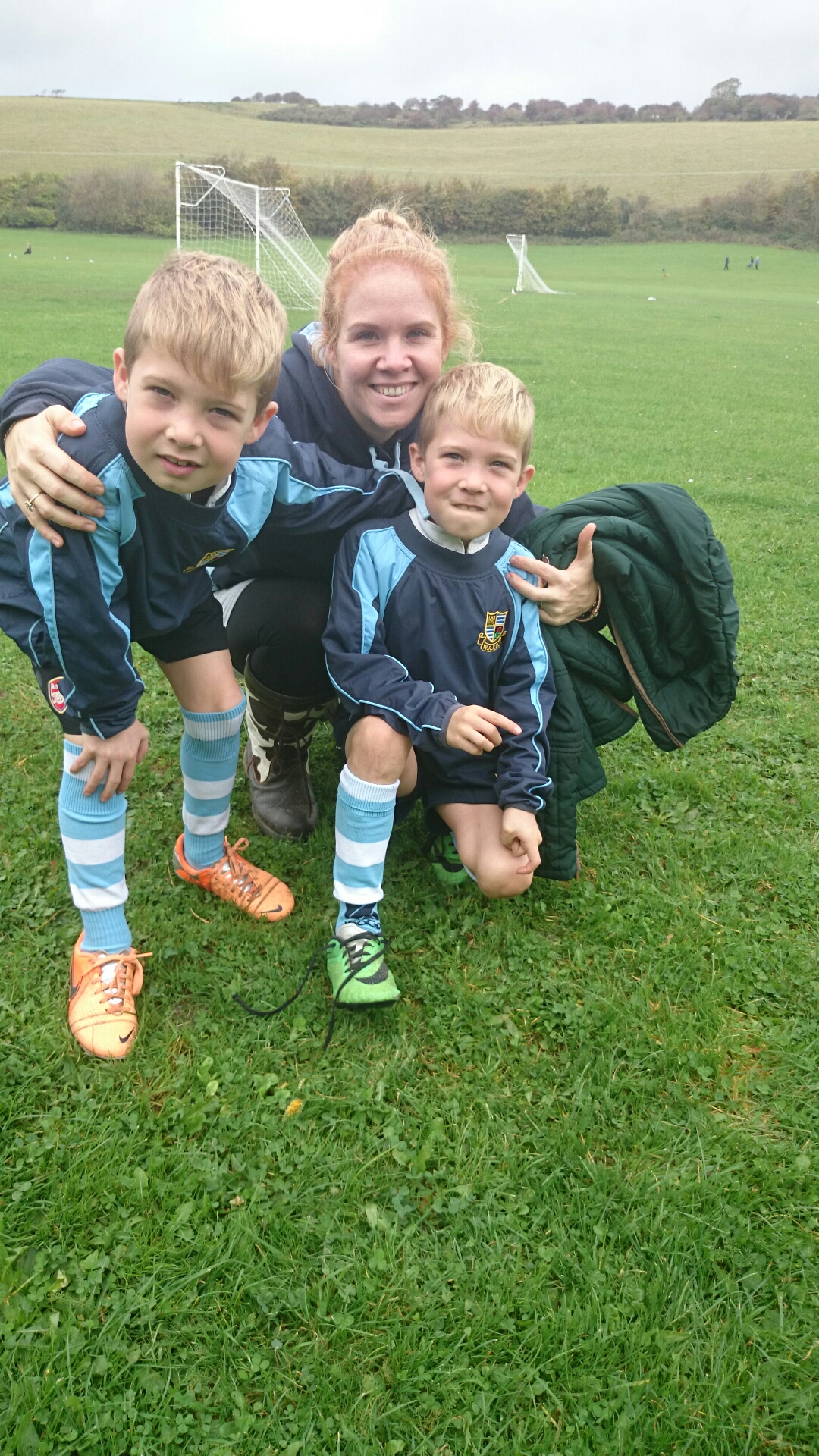 In fact, I scream and shout but I actually have no idea what I am talking about.
I have absolutely no interest in football in general whatsoever.
Like a lot of people, I get swept along by the excitement of the big TV matches, but I mainly see it as an excuse to socialize and spend the afternoon with friends.
But kids football,  that’s a totally different game,  I LOVE watching it.
So, there I am, yelling like a crazy woman at these poor kids who can see straight through the sad mum watching cluelessly from the side line.
But watching my son mature on the pitch alongside his friends, watching them celebrate together or otherwise keeping each other’s spirits up when they are losing is a beautiful thing.
Making friends with the other parents, and enjoying the buzz you get from watching them together, it’s what youth football is all about.
Unfortunately, though, there is a darker side to youth football that I have witnessed over the recent months and years.
Parents that are’nt just shouting encouragement at their children, but critizing them in front of their team mates, putting them down and telling them how useless they are playing, or even shouting similar rubbish to the other young players.
In some cases this even leads to the children disrespecting their team mates and coaches, bringing a ‘diva attitude’ onto a pitch where it doesn’t belong.
Some parents, it seems, use a Sunday afternoon youth football game as an excuse to get totally carried away and act like 1980’s hooligans.
I mean, seriously, you’re not in a Danny Dyer movie and you are not a Millwall Bushwacker, this is an Under 10’s footie game in a quiet Surrey suburb.

Your child isn’t Wayne Rooney, he is a young lad who wants to enjoy the game he loves with his friends and team mates.
Parents fighting at the sideline? screaming at the managers and referees? What sort of example is this setting to the youngsters!?
Pathetic behavior like racist and degrading assaults on coaches and other children makes my blood boil. 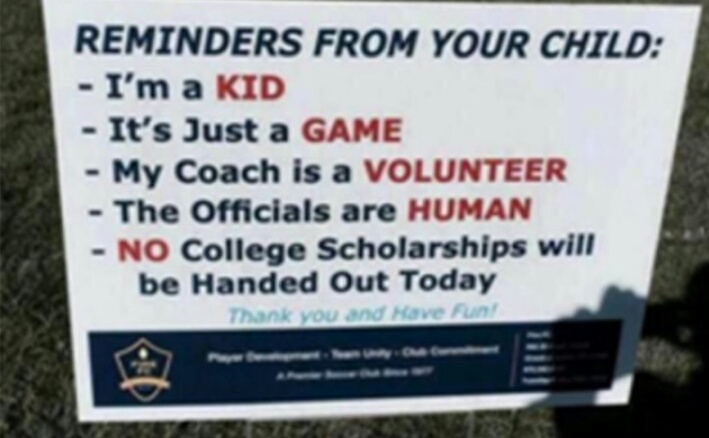 There is no place for any of this in football or any other team sport, especially when children are involved.
All it does is re enforce the sometimes quoted opinion that
‘Football is a game for gentlemen, played by hooligans, while rugby is a game for hooligans, played by gentleman’
Luckily this kind of attitude is rare, and although the last few weeks I have had to leave Mike and Grandad to watch most of the Sunday matches, I’m proud to say that overall youth football is such an amazing experience to be part of.

To my mind it is wonderful watching the kids play as a team, supporting and respecting each other, their opponents and their management.
My thanks, support and encouragement go to my boys team, to his coaches and managers and to all the fantastic parents for keeping youth football what it should be……FUN!!!!! 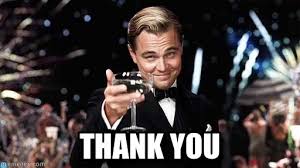