What a draining and eventful week.  Not only for me, but the whole country!
Britain voted to leave the EU! Who saw that coming?
Ironically, the remainers are accusing the leavers of dividing Britain. Although,  it is this attitude that I believe is making a divide.
Don’t get me wrong, I am as nervous as everyone but the backlash has disappointed me slightly.
Ever the optimist, I would have liked to think that now is time to come together and make our children’s futures as great as we can.
Anyway,  enough of politics,  I’m sick of it!
After spending Friday night celebrating a friends hen do I spent all day yesterday on the sofa.
I haven’t had a hangover like that since I was 21! 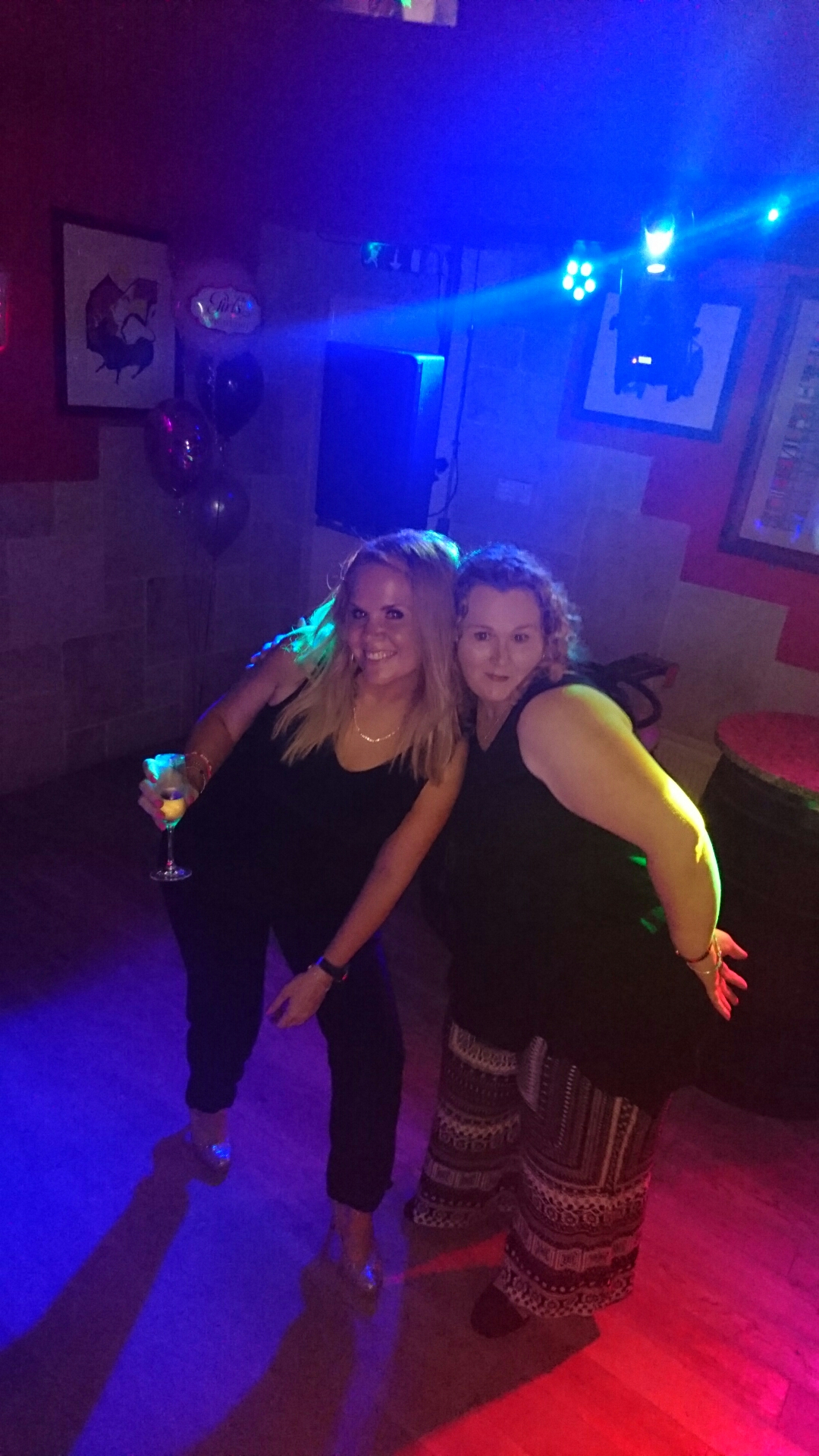 Saturday night I watched Anthony Joshua defended his title without breaking a sweat and Adele had me in tears watching her at Glastonbury.
George is teething badly at the moment.   Our house has a constant moan in the background,  poor little mite!
Calpol has been stocked up and the powder that looks like cocaine wraps. 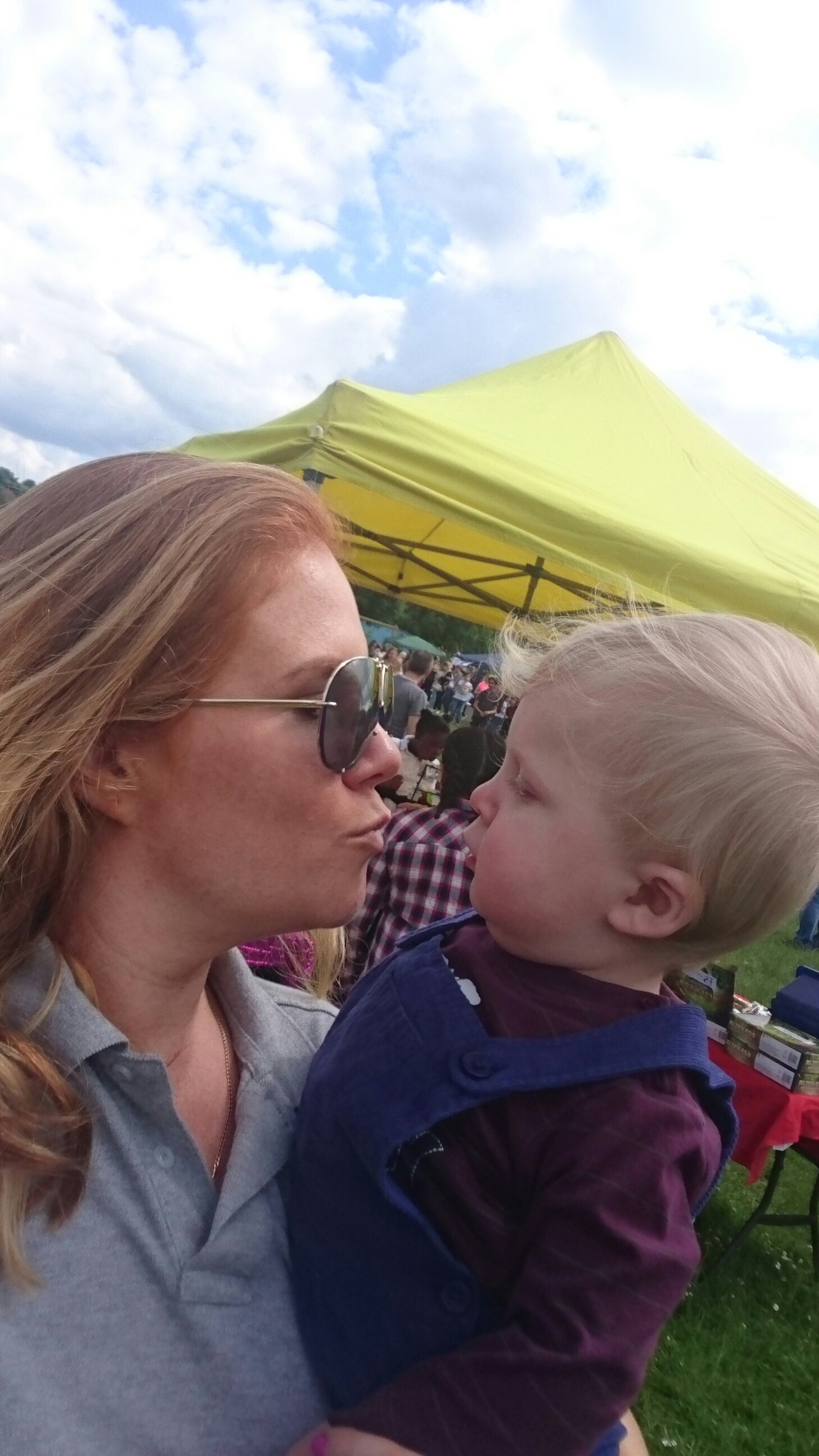 To finish the weekend we have spent a lovely day at the school fete.
Reminding me of everything I love about British tradition, spending a overcast summer afternoon with family and friends,  drinking pimms and playing Tombola!